October 27, 2014 Comments Off on We Love Halloween 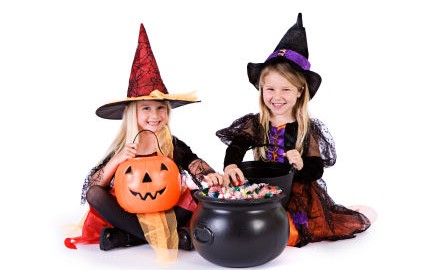 Halloween is also known as “All Hallows’ Eve”, or even “All Saints’ Eve” is one of our country’s most cherished yearly celebration. Yet it’s actually observed in a number of countries around the world on the 31st of October (the eve of the western Christian feast of all hallows’day). 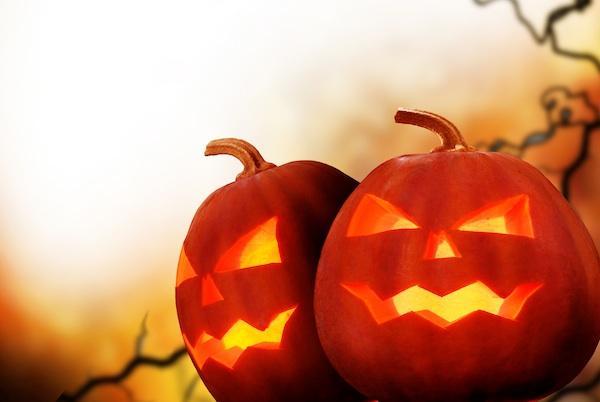 It is thought to have originated with the ancient Celtic festival of Samhain, when people would light bonfires and wear costumes to ward off roaming ghosts. In the eighth century November 1 was honored as All Saints’ Day, incorporated some of the traditions of Samhain. The evening before was known as All Hallows’ Eve and later as Halloween. Over the time, Halloween evolved into a secular, community-based event characterized by child-friendly activities such as trick-or-treating. In a number of countries around the world, as the days grow shorter and the nights get colder, people continue to usher in the winter season with gatherings, costumes and sweet treats.

Halloween is celebrated all over in a great enthusiasm as people come together in different costumes, each trying their best to convey something unusual, scary or humorous. But beyond the fun, many American businesses thrive on the holiday. In all, the country spends nearly 6 Billion dollars annually leading up to the holiday. And most of that is spent on costumes, candy and decorations.

Of course Virginia Toy loves Halloween and you can find our Halloween store here : http://www.virginiatoy.com/Halloween-s/48.htm. You can also tell us your ideas on Facebook or Twitter and get products at discounted price. Hurry offer valid for limited time.