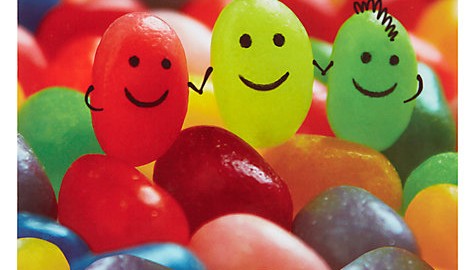 Jelly bean is an American treasure and one of the best US icons known abroad. Jelly beans are probably unrivaled when it comes to flavors – 50 flavors and counting. By the way just to be clear the jelly beans at the question are a great 19th century American innovation of soft candy shell and a flavored gel interior and not the Google’s mobile phone Android operating system. Thanks to the German migrant William Schrafft we all can enjoy multi-flavored jelly filled beans. 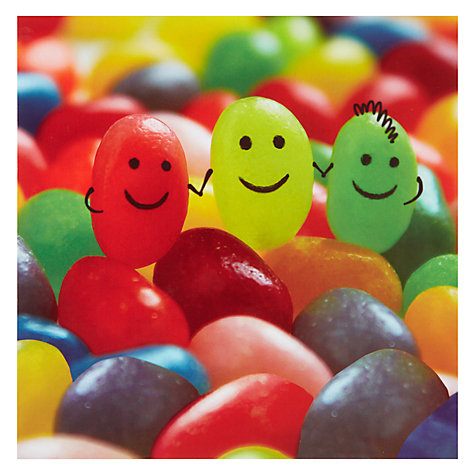 Just like any other great cultural icons jelly bean too has a long & interesting multinational history beginning in Middle East. Jelly beans great great grand daddy is a Turkish sweet called ‘Lokum’ more famously known as “Turkish Delight”. After having successfully indulged the great Turks’ for centuries it was then ‘discovered’ by the English. After the English acquired the taste for this “Ottoman” sweet they rechristened it as ‘Turkish Delight’. Most of us commoners probably came across this name in the movie The Chronicles of Narnia when Edmond trades his family for Turkish Delight.

During its early days in Britain Turkish Delight was a rage amongst the English elite. Gifting flavored delights was a custom. In America a German immigrant confectioner William Schrafft is credited as the father of modern jelly beans. It was he who made consumption of jelly beans by handful at a time possible at anytime of the day. Though the jelly bean finds its origins in Turkish delight they have a little or no resemblance with them. It has a different recipe, manufacturing process & design. They truly are a naturalized American sweet.

Today’s jelly beans have evolved since they were first retailed back in 1860’s. They have added new colors and a wide range of flavors to their arsenal. In the movie Harry Potter flavors like ear wax & vomit were imagined but they have yet to arrive in the muggle world. The success of jelly beans has even overcome the religious orthodox practices. They were officially baptized to be the part of Easter celebrations since 1930’s.

A true cultural icon is one that integrates itself and identifies itself with the prevailing culture around it. Jelly beans have successfully done that. Over the years they have given immense pleasure to millions and will continue to do so.