Browsing the "History of Stuff" Category 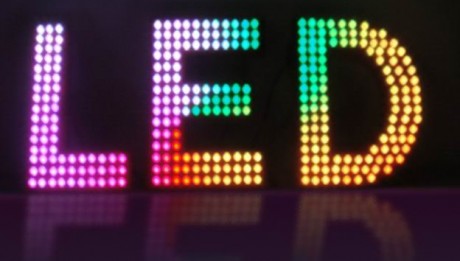 The history of the LED traces back to 1907 when the British scientist Henry J. Round discovered the electroluminescence, in which a material or object emits light as a response to an electric field or an electric current passing through [...] 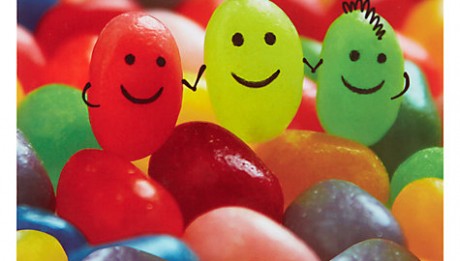 Jelly bean is an American treasure and one of the best US icons known abroad. Jelly beans are probably unrivaled when it comes to flavors – 50 flavors and counting. By the way just to be clear the jelly beans [...] 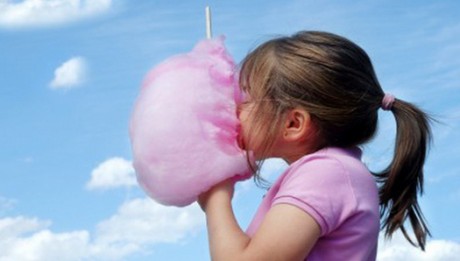 Children of all ages love cotton candy, the delicious sugary snack which in appearance looks like a large fuzzy wig.  To many, a pink hue is synonymous with cotton candy, although blue is another popular color. Have you ever wondered [...] 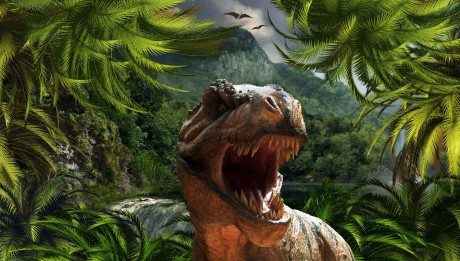 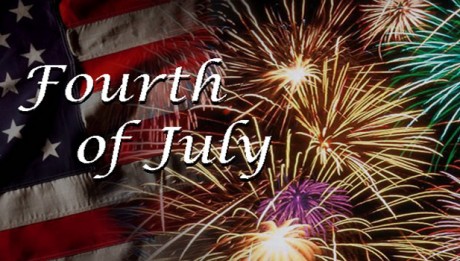 The American Revolution, also known as the American War of Independence rose from growing tensions between residents of Great Britain’s 13 North American colonies and the colonial government, which represented the British crown.  This revolution lasted from 1775- 1783. By [...] 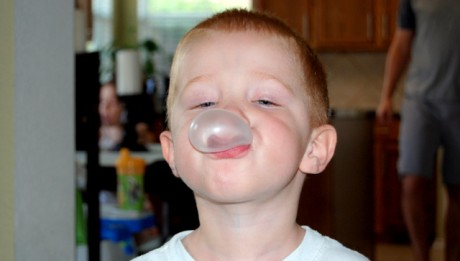 Since the early twentieth century, blowing bubbles with bubble gum has been an integral part of our childhood and a favorite pastime of many adults as well.  The sweet taste of bubble gum makes people recall happy moments, memories and [...] 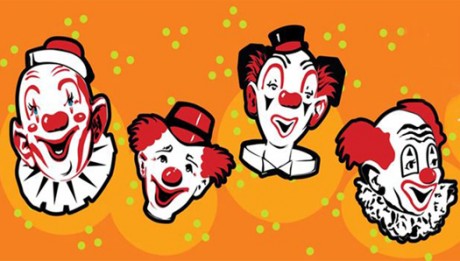 The World of Clowns

Why so serious? Life is supposed to be lived with happiness, joy and laughter! Clowns help us open up doors to the humorous side of life. Today, there are various sources of laughter like comedy literature, cinema, humor magazines and [...] 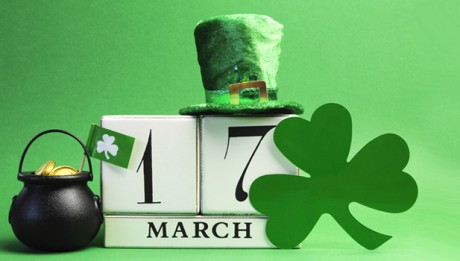 How did a leprechaun come to represent St. Patrick’s Day?

A cultural and religious holiday, 17th March is celebrated as St. Patrick’s Day. We celebrate this by doing everything Irish! From Irish meal, to dressing up in green, Patrick’s Day is celebrated in Ireland, Britain, Canada, the United States, Argentina, [...] 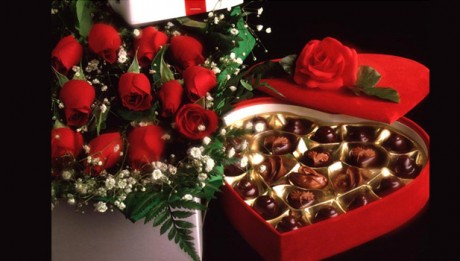 The story behind Valentine’s Day

Every year on 14th February, red roses, candies and gifts become quite popular worldwide. Ever wondered what led to this tradition and how it all began? The legend behind Valentine’s Day is not exactly clear till date, but what we [...] 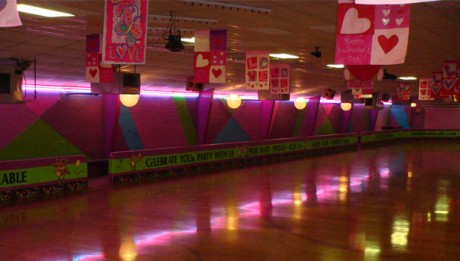 The History of Roller Skating Rinks

Today, roller skating is a popular trend among teenagers. This is something that teenagers of all generations have been enjoying. Many people also see skating as a sign of display of strength and energy. Roller Derby is a popular sport [...]