June 25, 2014 Comments Off on 4th of July: American Independence

The American Revolution, also known as the American War of Independence rose from growing tensions between residents of Great Britain’s 13 North American colonies and the colonial government, which represented the British crown.  This revolution lasted from 1775- 1783. By June 1776, with the Revolutionary War in full swing, a growing majority of the colonists had come to favor independence from Britain. And on 4th July, 1776 the Continental Congress called for states to form their own governments and a five-man committee was assigned to draft a declaration. The five men committee included Franklin, John Adams  and Jefferson.
Eventually 4th of July came to be celebrated as the Independence Day of America, with great pomp all over the country. In 1777, thirteen gunshots were fired in salute, once at sunrise and again at sunset, on July 4 in Bristol, Rhode Island. Ships were decked with red, blue and white colors. In 1938, Congress changed Independence Day to a paid federal holiday. 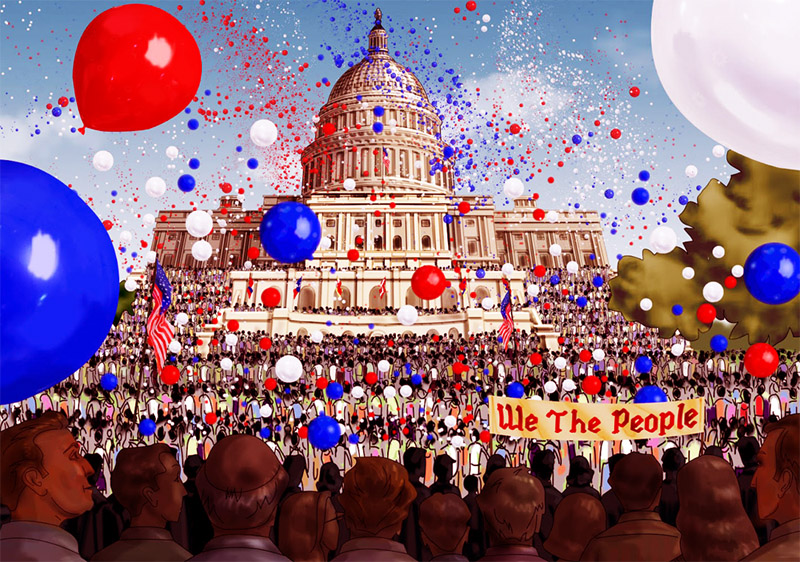 4th of July has always been celebrated with immense enthusiasm and splendor. The festivities range from fireworks, parades and concerts to more casual family gatherings and barbecues.

The early celebrations of 4th of July during 1777, included concerts, bonfires, parades and the firing of cannons and muskets usually accompanied the first public readings of the Declaration of Independence. After the Revolutionary War, Americans continued to observe Independence Day every year, in celebrations that allowed the new nation’s emerging political leaders to address citizens and create a feeling of unity.

However, over the years, the political importance of the holiday declined, but Independence Day remained an important national holiday and a symbol of patriotism.   Fourth of July has become a major focus of leisure activities and a common occasion for family get-togethers, often involving fireworks and outdoor barbecues. The most common symbol of the holiday is the American flag. 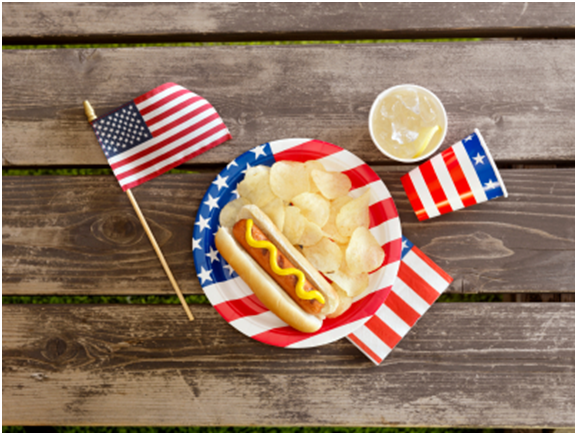