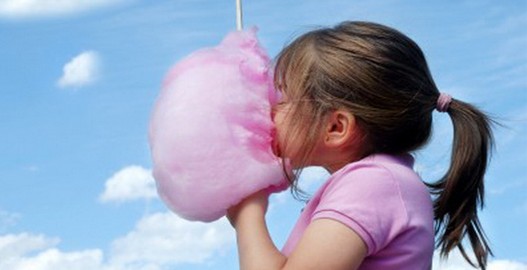 Children of all ages love cotton candy, the delicious sugary snack which in appearance looks like a large fuzzy wig.  To many, a pink hue is synonymous with cotton candy, although blue is another popular color. Have you ever wondered how cotton candy come into existence? Come! Let us find out how it all started.

The existence of the first cotton candy was recorded in Europe in the 18th century. At that time, spun sugar was an expensive, labor-intensive endeavor. Because of this, cotton candy was not generally available to the average person. 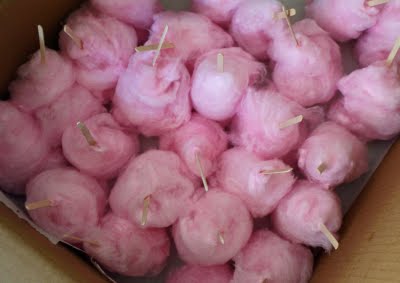 Machine-spun cotton candy was invented in 1897 by the dentist William Morrison and confectioner John C. Wharton. It was introduced to a wide audience at the 1904 World‘s Fair as “Fairy Floss” with great success. 68,655 boxes were sold at 25 cents per box (equivalent to $6 per box today).

Morrison and Wharton obtained a patent on their machine in 1899. A year later, fairy floss machines, as they were named, were being sold to candy stores. 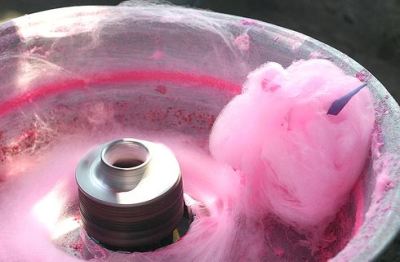 In 1900, Thomas Patton received a separate patent for his work with caramelized sugar and forming long threads of it with a fork. He later used a gas-fired rotating plate to spin the threads. In 1949, Gold Metal Products of Cincinnati, Ohio introduced a cotton candy machine with a spring base that helped tremendously. Today, it manufactures almost all cotton candy machines.

In 1972, the first automated machine was used for the production of cotton candy.

What type of cotton candy is your favorite? Tell us.