September 12, 2014 Comments Off on Origin of Chocolate

Chocolate, a word that everybody knows & everybody loves.Even though everyone and everybody is fond of it, many people don’t know that much about where chocolate comes from, its history and how it’s made.

Originally, the cacao trees were cultivated in Central and South America and yielded the foundation of good chocolate – the cacao bean.  These seeds from these cacao trees – which have a naturally spicy taste – were used to make a variety of products by the indigenous people of the region. Today, cacao trees are cultivated around the world in regions around the equator and can now be found in the Caribbean, Africa, South-East Asia.

There is still some debate about the origin of word chocolate.  Some say it originated from the ancient Aztec language Nahuatl.  While others argue that the word is derived from the Spaniard’s adaptation of the Mayan verb chokola’j, which means, “to drink chocolate together”.

Either way, it was served as a beverage when the Spanish first brought chocolate back to Europe in the 1500sand it retained the spicy character of the forms consumed by the Aztecs. Over time, it was adapted by different cultures to fit their tastes and by the turn of the 19th century, chocolate had become one of the major industrialized products available around the world.  Later in the early 1900s, the industry saw the birth of major chocolate companies that thrive worldwide even today including Hershey’s and Mars.

Today we see even more innovation in chocolate (like bacon and chocolate, yum!) and it’s popularity is only increasing as it continues to become as diverse as the cultures that crave it. Yet, the one thing that is the same – no matter where – is the smile that comes along with a good piece of chocolate. 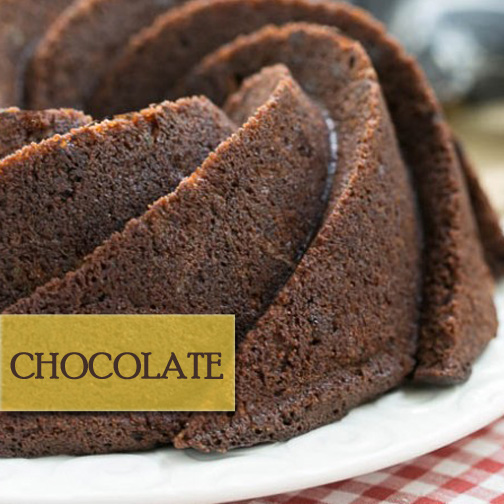 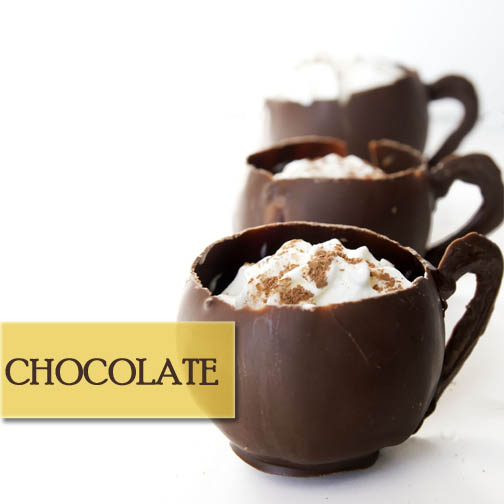 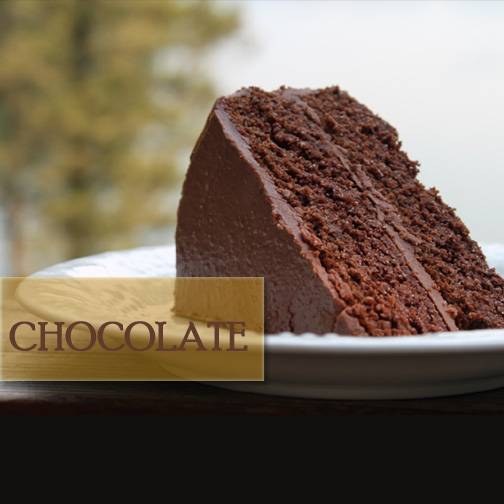