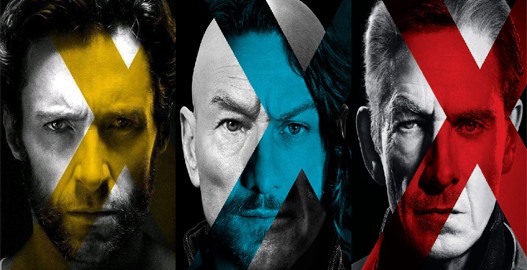 Every year, some of the hottest movies are released during summertime and many of these movies go on to become blockbusters. Blockbusters make and break records and toy franchises based on those blockbusters flood the market.

So, let us have a look at the upcoming movies of this summer which have a good possibility of becoming blockbusters.

Rio 2 is the follow-up to the 2011 original, with Jesse Eisenberg, Anne Hathaway and Jemaine Clement amongst those lending their vocal talents.

Carlos Saldana has returned to direct, and hence, audiences can fully expect him to bring the same bright colors and vibrancy to the screen. Not to mention some hardcode avian action!  This one should be rated PG for Parrot Goodness.

Also known as Captain America 2, this is the sequel to Captain America: The First Avenger (2011) is the ninth installment to Marvel Cinematic Universe that also features other blockbuster superheroes like Iron Man, Hulk and Thor.

Fans are excited that after the events of “The Avengers” how will Captain America cope in the modern day world?  Marvel fans will be expectantly awaiting this movie!

There’s buzz about Transendence because it is Wally Pfister‘s directorial debut. There are several reasons to be excited.  This is an original sci-fi movie in a summer stuffed full of the usual franchise material. Pfister has been honing his craft as DP of Christopher Nolan movies for some time. Expectations are even higher as the cast includes Johnny Depp, Paul Bettany, Rebecca Hall, Morgan Freeman and Cillian Murphy.

Marc Webb has returned to direct the sequel to the hit reboot series The Amazing Spider-Man on the streets of New York, with Andrew Garfield in the title role once more, and Emma Stone returning as Gwen Stacey. Jamie Foxx plays Electro and Paul Giamatti plays The Rhino, both villains in the movie. Shailene Woodley, meanwhile, takes on the role of Mary Jane Watson, whose appearance in this movie will be brief.

Dane DeHaan joins the cast as Harry Osborn and the trailer of this movie shows that he is also going to embrace his super-villain persona, Green Goblin. This movie is a guaranteed blockbuster with Spider-Man ready to face three villains. 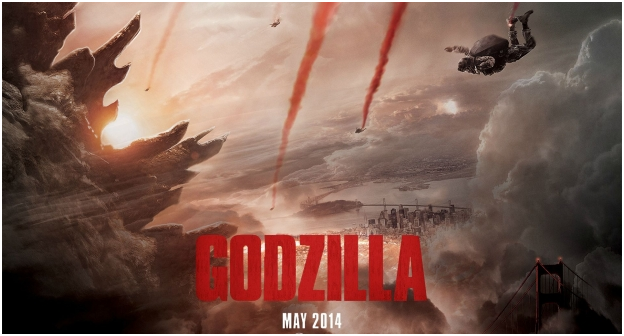 This is a reboot and will have no relation to previous movies of Godzilla.

Godzilla is among the movies that popularized the Japanese TV genre Tokutsu in USA.

The cast of the movie is strong as it includes Aaron Johnson, Bryan Cranston, Ken Watanabe, Elizabeth Olsen and Sally Hawkins.

Who doesn’t love a comedy featuring Adam Sandler?  This romantic comedy raises our expectations with Drew Barrymore being cast opposite Sandler and Frank Coraci directing the movie.

Seventh movie in the X-Men movie series; this one has Ian McKellen returning as iconic Marvel villain Magneto, alongside Michael Fassbender playing the Magneto of 1960s. With the cast of original X-Men movie uniting with the cast of cast of X-Men: First Class (which is the beginning of a prequel series) things are heating up, given the fact that Hugh Jackman and Halle Berry are returning as Wolverine and Storm respectively. Blockbuster is written all over this movie. 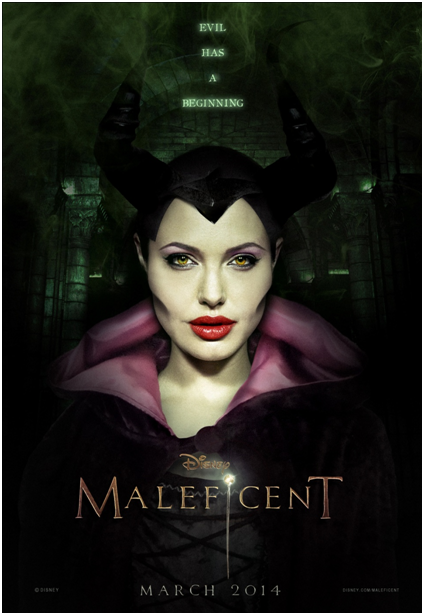 With Angelina Jolie‘s look as the evil fairy Maleficent already creating news, people are curious to see the untold story about the most iconic villain in Disney cinema. Maleficent first appeared in 1959 animated movie Sleeping Beauty, one of the most popular Disney animated movies ever. We all are eager to see what Maleficent is going to do in this movie. 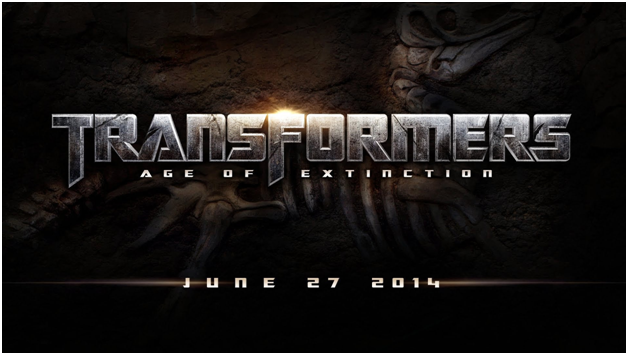 Also known as Transformers 4, this movie is a part of series that needs no introduction to those who love science fiction movies. With Optimus Prime a favorite of all, we are eager to see how this movie will carry the series forward.

This movie is set in a future world where Gods rule over humans. Starring Mila Kunis and Channing Tatum, this movie should be another one of the blockbusters this year.

We all loved the cartoons, TV shows and movies about the Ninja Turtles. During our childhood, we used to chant “Turtle Power” or “Cowabunga” whenever we did something we considered adventurous.

The reboot of this franchise is definitely going to be a blockbuster with fans eagerly awaiting Megan Fox as April O‘Neal and James Saito playing the new Shredder.

One of the basic reasons that this movie will be a blockbuster is that it features almost all the classic action heroes of Hollywood. Wesley Snipes is a new addition to cast and The Expendables are ready to roll over some bad guys.

With the name Disney written on it, we can assume that this is going to be a fun-filled family movie with attractive animation and colors.

Among all these movies, which movies are you most eager to watch. Share your comments.