The History of Roller Skating Rinks

January 14, 2014 Comments Off on The History of Roller Skating Rinks

Today, roller skating is a popular trend among teenagers. This is something that teenagers of all generations have been enjoying.

Many people also see skating as a sign of display of strength and energy. Roller Derby is a popular sport among girls. However, how did roller skating originate in this world. Let us step back in time and find out.

After World War II,  there was a drastic boom in roller rinks across the United States. Having a roller skating birthday party became something of a rite of passage for American children in the 1950s, 1960s, 1970s and 1980s.

The trends of roller skating could also blend with other popular trends. The Disco craze from popular 1970s culture resulted in the rechristening of roller rinks as roller discos. Later on, the single wheel skates were invented. These new design in skates, made it a style statement and are believed to be till date.

Relation between roller skates and ice-skates:

In 1979, roller skates found its roots being tied back to ice skating.  Two hockey playing brothers, Scott Olson and Brennan Olson, discovered an antique pair of roller skates.  These early skates were a pair of the original design before Plimpton‘s design.  The wheels were inline.  The innovative brothers took the once popular design and began to update it.  Using modern materials such as polyurethane wheels rubber stopper affixed to the rear of the frame, the inline skate was revived.  They attached the inline frame to a hockey boot and gave birth to what would soon be known as the roller blade. 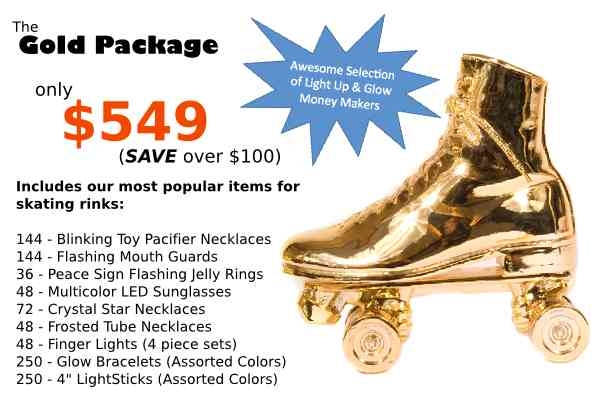 After reading the rich history of roller skates, we bet you can’t wait to head over the nearest skating rink. And with our special package for skating rinks, it will make the experience even more enjoyable.

Which historical facts in this article amused you most. Post your comments and tell us.