The story behind Valentine’s Day

February 5, 2014 Comments Off on The story behind Valentine’s Day

Every year on 14th February, red roses, candies and gifts become quite popular worldwide. Ever wondered what led to this tradition and how it all began?

The legend behind Valentine’s Day is not exactly clear till date, but what we do know is it has its root since ancient Rome and Christian tradition. Valentine’s Day is a celebration, dedicated to atleast three different saints, named Valentinus. The first legend and perhaps the best known began when Emperor Claudius II of Rome, who was involved in many violent campaigns, had cancelled all marriages in the whole of Rome. This upset the citizen, especially those in love. The good saint Valentine came to the rescue of these love stuck couples, and secretly married them. This saint was a priest is Rome, in the year 269 AD.

When Valentine’s actions were discovered, he was sentenced to be beaten to death.  While in prison, it was believed that saint Valentine had fallen in love with the jailor’s daughter, to whom he had written a letter before he died. And that letter ended with “From your Valentine”.

Another legends goes that 14th February was declared a holiday in honor of the Queen Juno, the Queen of Gods and Goddesses. In ancient Rome, the lives of girls and boys were totally separate, and there was no socializing. But on 14th February, the names of Roman girls were written on pieces of paper and collected in a jar. The young men would then draw names of the girls from the jar, with whom they would partner for the rest of the festival. At times the pairing lasted for an entire year or they would fall in love and get married eventually. 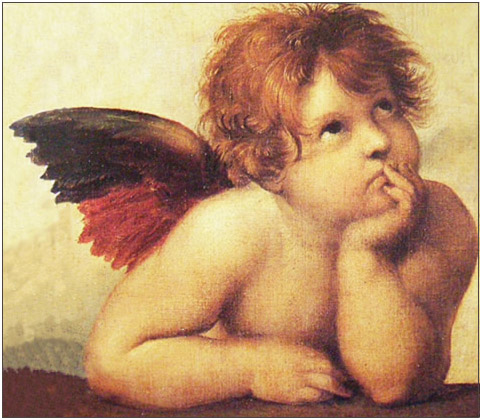 Cupid is the most famous of Valentine symbols and everybody knows that boy armed with bow and arrows, and piercing hearts. Cupid has always played a role in the celebrations of love and lovers. In ancient Greece he was known as Eros, the young son of Aphrodite, the goddess of love and beauty. To the Roman’s he was Cupid, and his mother was Venus. Today, Cupid and his arrows have become the most popular of love signs, and love is most frequently depicted by two hearts pierced by an arrow, Cupid’s arrow.

An interesting fact that cannot be missed is that Valentine’s greetings were popular way back in the Middle Ages too! The oldest known Valentine is a poem written in 1415 by Charles, Duke of Orleans, to his wife. This poem is still exists today, it was written at a time when Charles, was imprisoned in the tower of London. 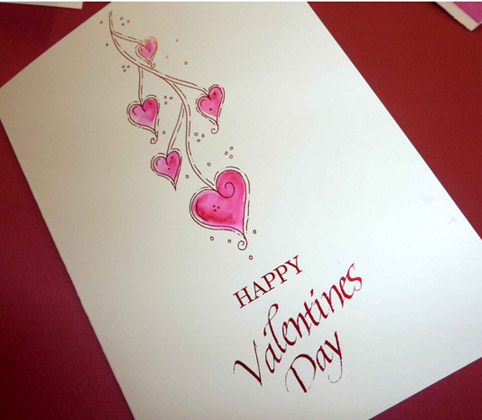