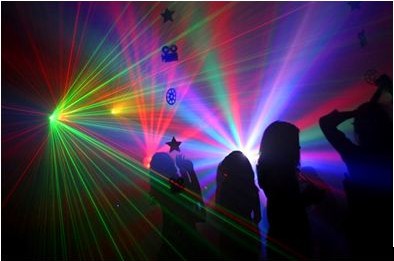 There’s an art to arranging and throwing a good party. One that can entertain all the different types of people that could be there.  It isn’t the easiest task after all to encourage people to stay and relax and to mingle. [...] 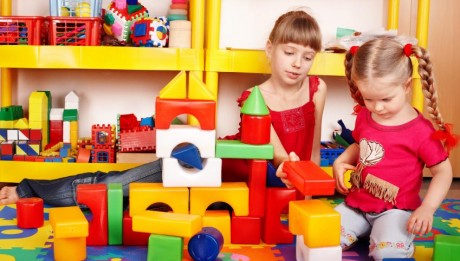 Importance of Toys for Children 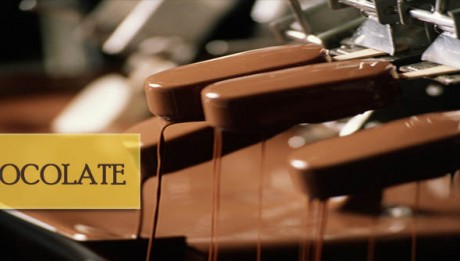 Chocolate, a word that everybody knows & everybody loves.Even though everyone and everybody is fond of it, many people don’t know that much about where chocolate comes from, its history and how it’s made. Originally, the cacao trees were cultivated [...] 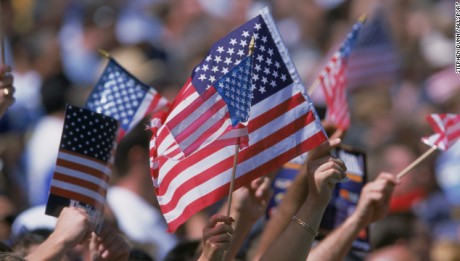 Amazon.com recently declared the City of Virginia Beach as the most patriotic & here’s why – “Residents in Virginia Beach ordered more America-themed flags from the company’s Patio, Lawn & Garden Store between Jan.1 and June 24, per capita, in [...] 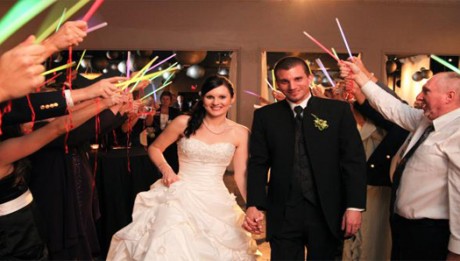 So it’s the wedding season again. It’s time for all the planning and excitement. Every bride wants her wedding to be special and often refreshing and unique.  Traditional weddings with an elegant décor may seem a bit too clichéd for [...] 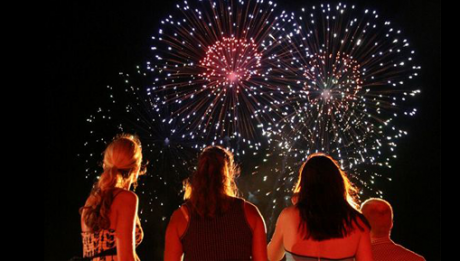 One world, so many cultures, but the traditional way to celebrate happiness is common in many countries. Fireworks is one of the ways and any celebration is incomplete without them! British people celebrate the victory of their favorite football team [...] 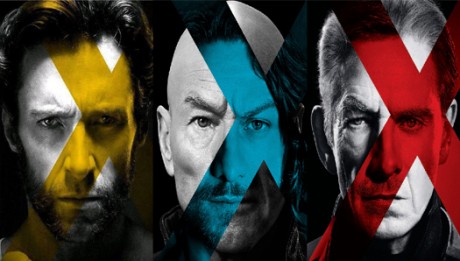 Every year, some of the hottest movies are released during summertime and many of these movies go on to become blockbusters. Blockbusters make and break records and toy franchises based on those blockbusters flood the market. So, let us have [...] 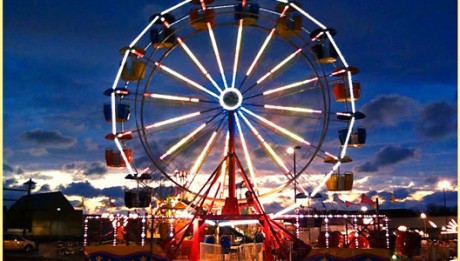 It’s that time of the year, where even adults can become kids again! Carnivals have been a part of the American tradition and a part of everyone’s childhood for the past many years. It represents happiness, and celebration and its [...] 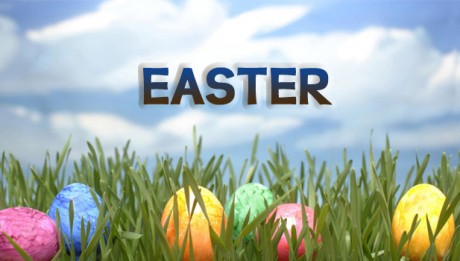 Easter and the cute fuzzy bunnies

Easter is the celebration of the end of death, and rebirth of Jesus Christ. Unlike other holidays, Easter has been known as a movable holiday, as it doesn’t fall on a set date but is observed anywhere between March 22 [...]