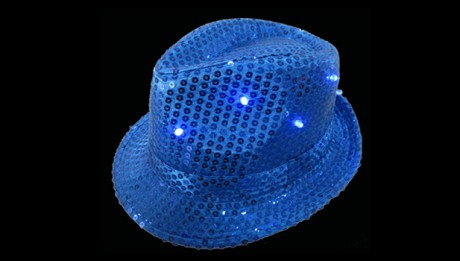 For years, the undisputed King of Pop, Michael Jackson himself, rocked the fedora.  Even Sean P. Diddy, Puff Daddy Combs showed some love for the fedora hat recently.   So why not you? Have you ever had the urge to wear [...] 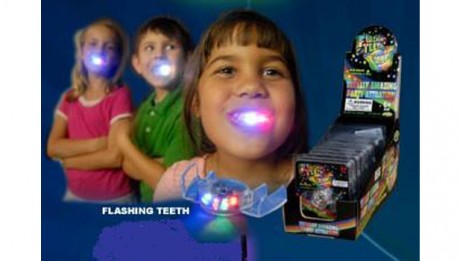 Guess what flashes and lights up in your mouth, and brighten up your smile quite literally. They’re the flashing teeth! Flash your enhanced smile to friends and watch their eyes sparkle with excitement. A perfect party gear or an added [...] 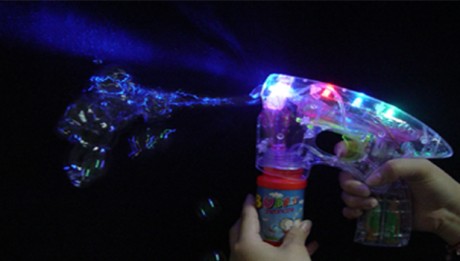 Alas, a way to save your breath and make bubbles.  Introducing the amazing bubble blower.  It’s safe, unique, and loads of fun! Every child at some point of time asks for a toy gun, but some parents might be apprehensive to [...] 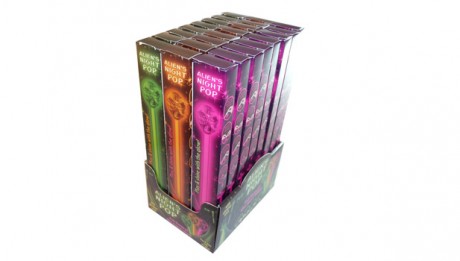 Beam Me Up with Alien Night Pops

Glow + Candy = Fun! And that’s exactly what we’ve done. Candy is an all time favorite of both, kids and adults. Who wouldn’t like these sweet sugary treats, and what’s more, we have managed to add more fun to [...] 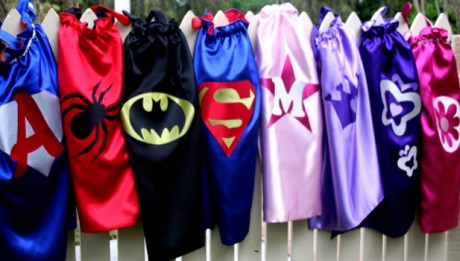 Capes- Every day is a Superhero Day

What do Batman, Superman, and Captain Marvel have in common? Their capes of course! The capes have become so much part of their personality, that now the image of a mere cape is associated with the qualities of a superhero.  [...] 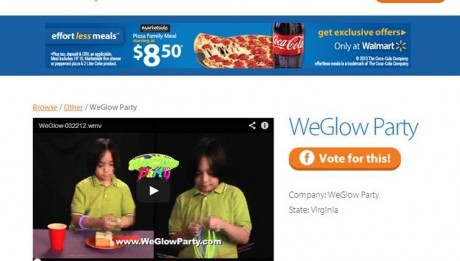 Virginia Beach, VA, August 13, 2013– Virginia Toy & Novelty Company, is an innovative toy, gift, and novelty company based in Virginia Beach. It has successfully made it to the second round of Wal-Mart’s Get On The Shelf ® contest [...] 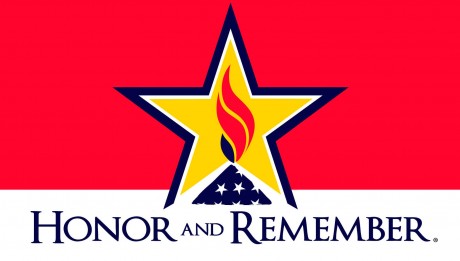 The roots of Memorial Day go back to the Civil War but it wasn’t until 1971 that it became a national holiday.Since then, it has been observed on the last Monday of May as part of a three-day weekend. But here at Virginia [...] 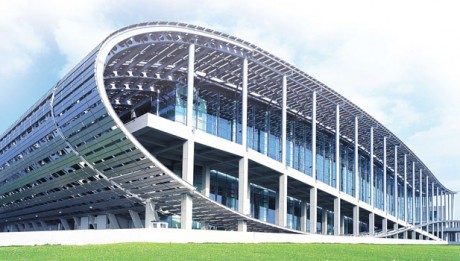 Made “At The Fair” in China

Made “at the fair” in China Where does all this amazing toy and novelty stuff come from? We have all seen the tags and product markings; likely it’s “Made in China”.  In fact, according to a recent report from the [...] 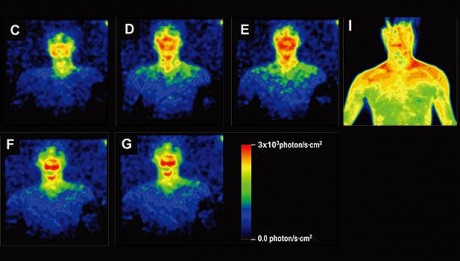 You look so happy you are glowing!

Has anyone ever said “you look so happy you’re glowing”? Is that even possible? [...] 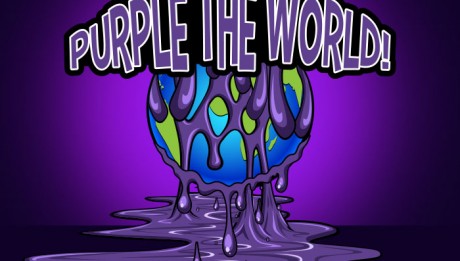